A dazzling slot from Blueprint Gaming, Wild Antics sees a swarm of ants enjoying life in the undergrowth as they play games, carry out important duties and try to avoid the dastardly aardvark. Spin the reels and you are sure to be left buzzing with ‘ant-icipation’ over what you might win. 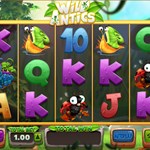 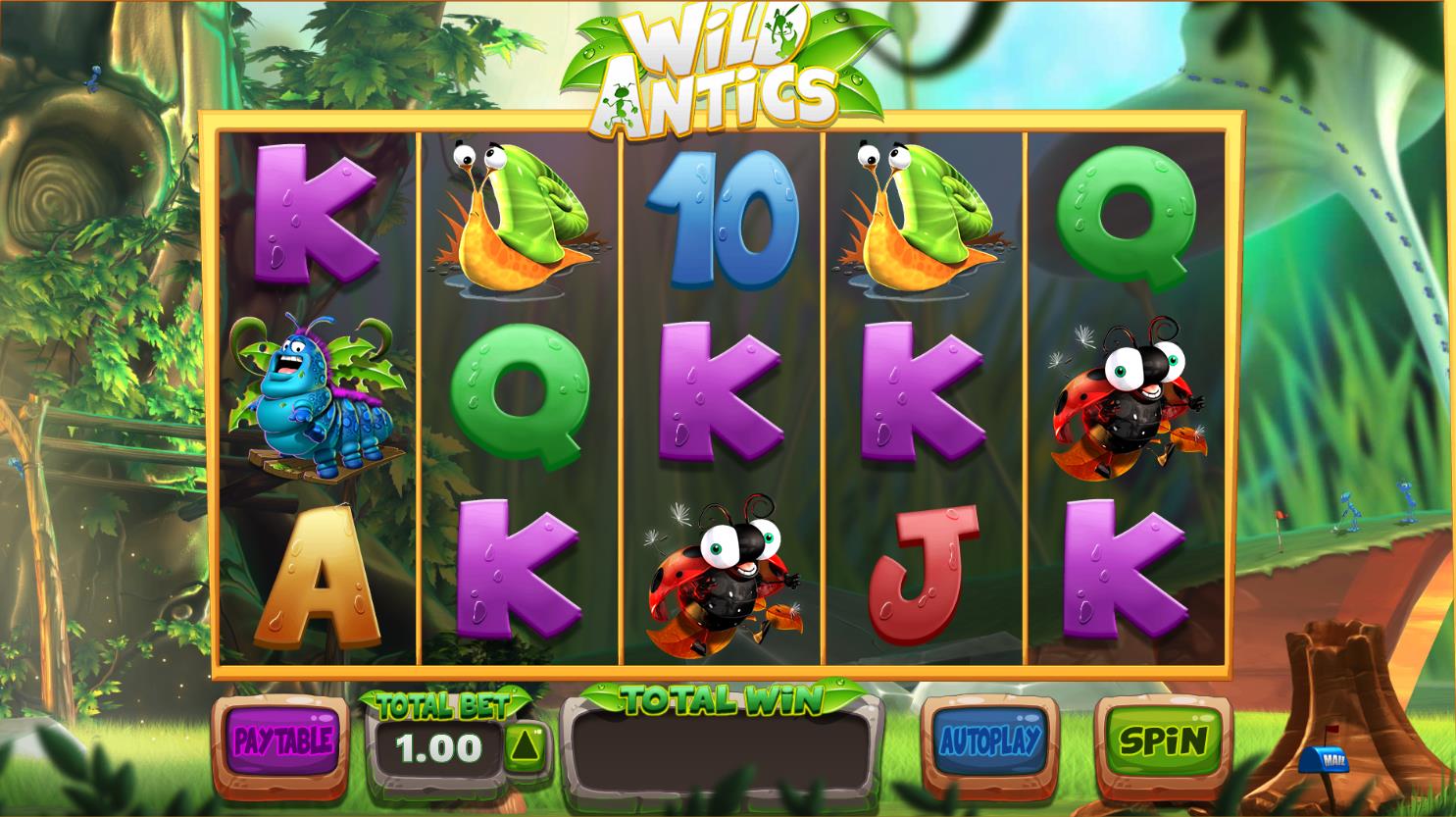 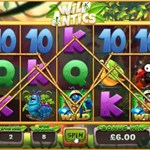 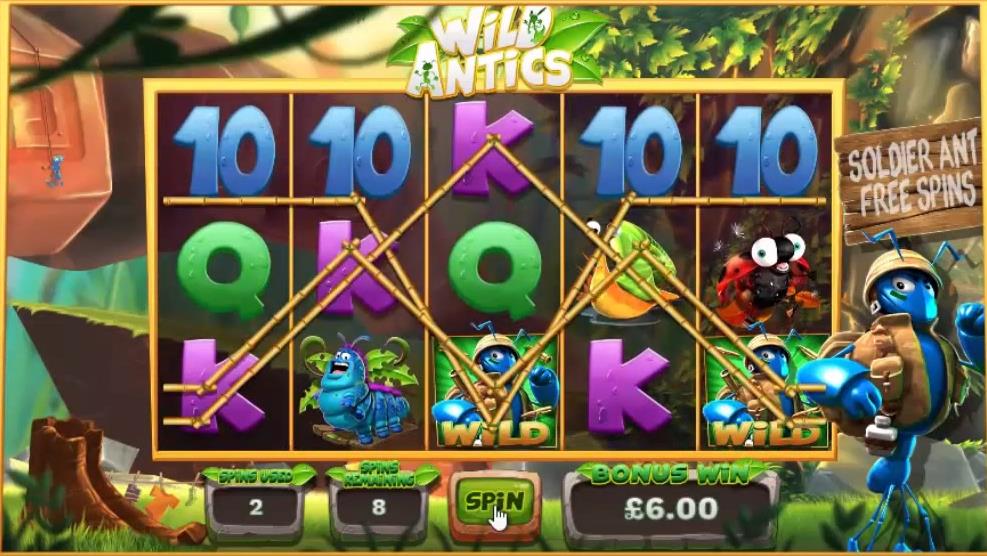 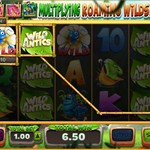 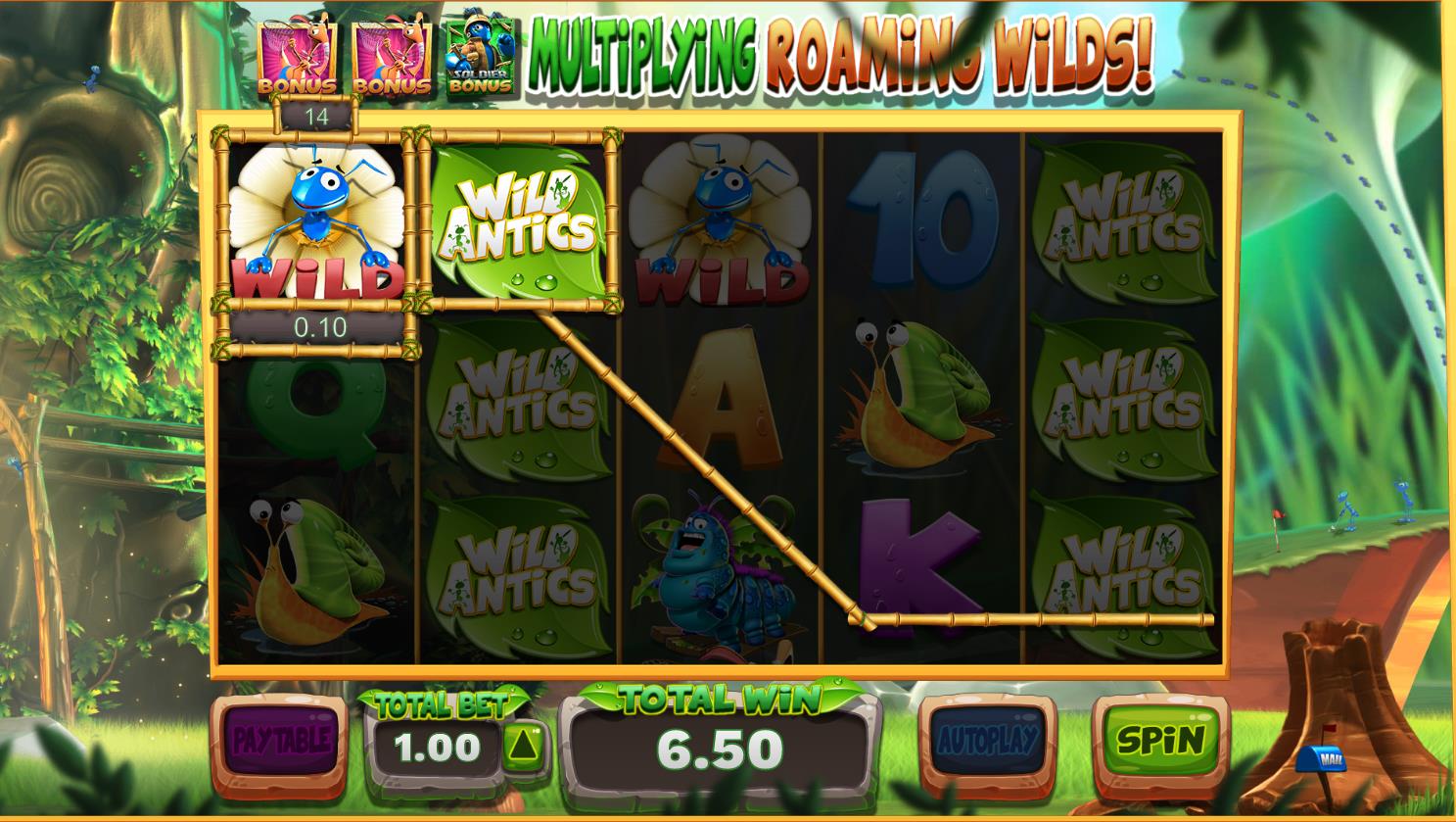 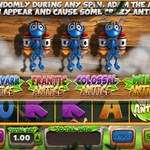 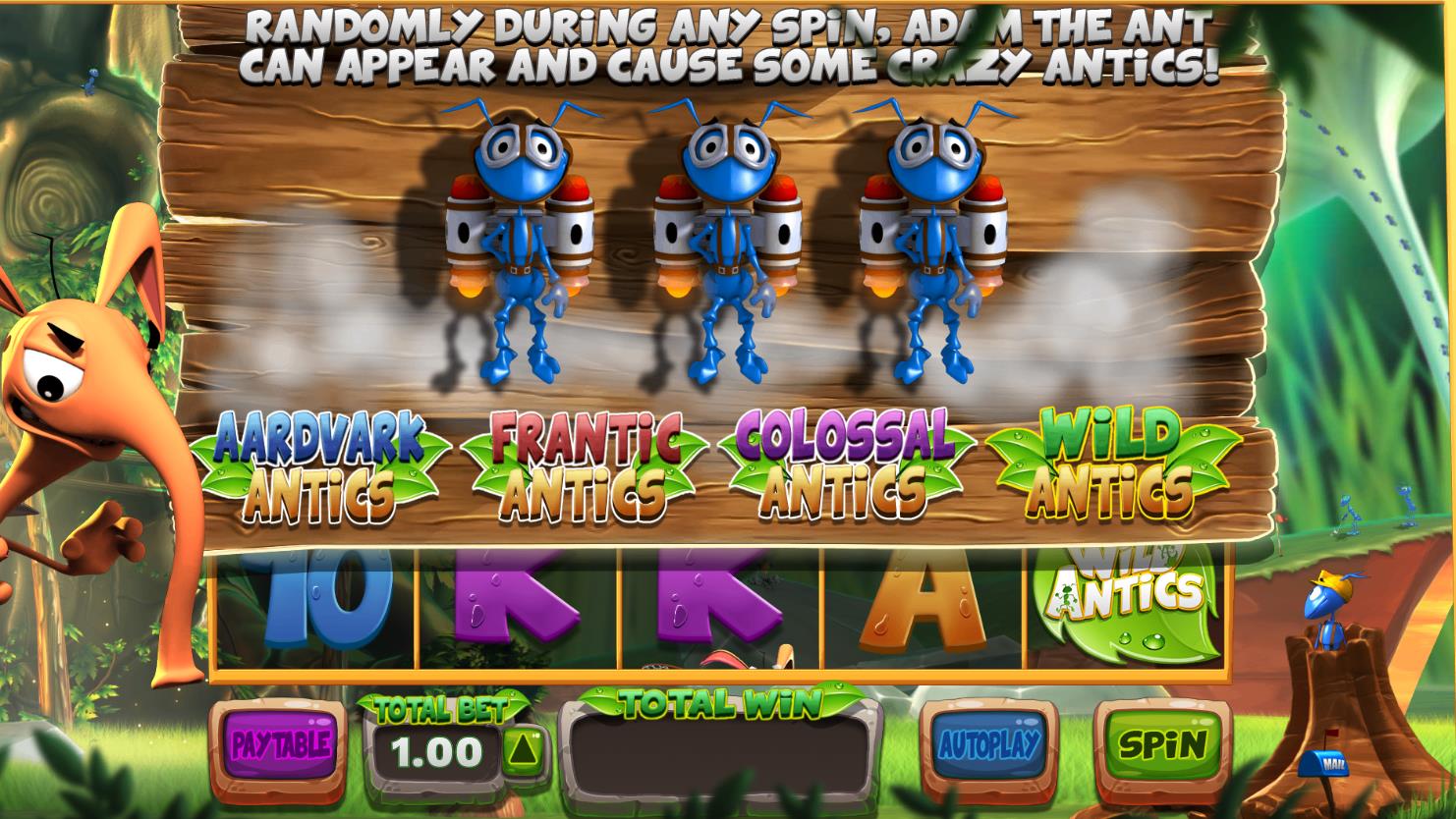 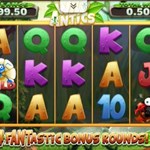 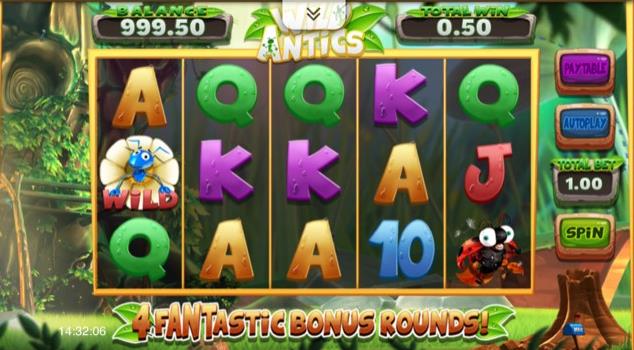 Get lost in the grasslands with these manic insects

Why You Should Play Wild Antics

Wild Antics is a well-rounded slot from Blueprint Gaming which marries sublime visuals with exciting bonus features to form a really fun game. It takes place in a small corner of a garden, and you can see ants streaming up the vegetation with military precision whilst others enjoy a miniature game of golf. The cartoonish graphics are a treat, both in the background and the symbols on the reels, while the jaunty soundtrack also conveys a sense of mischief in keeping with the theme. The animations come even more into their own as you unlock the thrilling bonus features and try to walk off with some massive payouts.

Wild Antics is fun and simple to play. All you need to do to select your stake is tap on the Total Bet button to bring up a list of the available amounts, which span from £0.20 to £500. The Spin button starts the game, or you can press Auto Play for up to 100 consecutive spins.

The Wild symbol is an image of an ant popping up through the middle of a sunflower. It will substitute for all symbols apart from the bonus images - Aardvark, Worker, Soldier, Colonel and Queen - to help form winning combinations.

If you land the aardvark symbol anywhere on reels one and three, you can trigger one of the following four features if one of the ant bonus characters also appears on the fifth reel.

A randomly-triggered feature, the Jet Pack Antics will award one of the following four features.